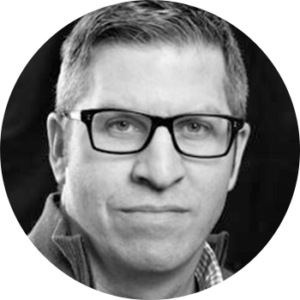 Eileen J. Garrett (1893-1970) is reputed to be the greatest psychic and “trance” medium of the twentieth century. Less known is her role as one of the unsung women influencers behind the golden age of psychedelic science. Working with some of the leading psychedelic researchers of the 1950s and 60s, Garrett was a pivotal guiding force. Along with a host of psychedelic revolutionaries, she formed an integral part of a pioneering network of investigations into psychedelic drugs and parapsychology while also helping to map out the “other world” of psychedelic experience. In the process, she did more than most to bridge the gap between spiritual and scientific worldviews.

Born in County Meath, Ireland in 1893, Eileen Garrett endured significant personal tragedy and illness as a child and young adult. She lost both parents to suicide shortly after her birth; all three children from her first marriage died in infancy; her second husband, an army officer, perished in a WWI explosion in Ypres; and she was plagued by chronic respiratory problems.

Garrett’s early years also marked the discovery and refinement of her paranormal gifts. From a young age she had the ability to read the energy fields (or the “surround” as she called them) that encapsulated living things. She displayed powers of extra-sensory perception (ESP) such as precognition, telepathy, and clairvoyance. She could also see and communicate with the dead.

In the 1920s, Garrett underwent her first encounters of mediumship, where she would enter into trance and channel discarnate entities via the assistance of her spirit “controls.” Garrett participated in the burgeoning spiritualism movement in Europe and the US and had a regular spot on the séance circuit.

Of course, many people dismissed Garrett’s psychic feats as an elaborate hoax or a sign of some unraveling madness. Even Garrett doubted herself at times. Her skepticism eventually resulted in a sustained period of mentorship where she honed techniques at the hands of various psychical professionals. In order to satisfy her own and others’ curiosity, Garrett offered herself up to the endless tests of scientific experts in the field of psychical research (later to become parapsychology).

Garrett rose to international prominence when the British R101 airship crashed on its maiden voyage in 1930, killing nearly all of its 54 passengers. Mere days after the disaster, Garrett channeled the spirit of the R101 captain and claimed that he had communicated specific technical details of the reasons behind the crash. These fantastic claims erupted into the sort of controversy one might expect; nevertheless, they sealed Garrett’s reputation as the most renowned psychic-sensitive person of the modern era.

Prominent scholars, artists, politicians, scientists, philosophers, and philanthropists sought Garrett’s attention. Throughout the 1930s, she split her time between psychic residencies in London and the US, the most famous of which were the ESP experiments of J.B. Rhine’s team at Duke University’s parapsychology laboratory. Famously she conversed with the deceased mother of filmmaker Cecil B. DeMille, whose spirit was trying to advise her son about his movie while on set. DeMille, by then already a cinema legend, responded rudely to Garrett, but left the encounter in tears upon hearing his mother speak through the medium embodied by Garrett.

At the beginning of WWII Garrett settled and assisted with the French resistance, only to be driven out of the country by the Nazi occupation. She immigrated to New York City in 1941 and became a successful author, publisher/editor, and entrepreneur, writing several books (many of them autobiographies), before founding the Creative Age Press and the literary magazine Tomorrow.

In 1951, Garrett returned to her psychic calling, partnering with wealthy benefactor and US Congresswoman Frances Bolton to launch the Parapsychology Foundation (or PF). The PF served to advance the field as a scientific and academic enterprise, providing a source of much-needed research grants and hosting annual international conferences.

Psychologist C.S. Alvarado once lamented the inherent gender bias in the history of parapsychology, concluding that “Instead of focusing on women as auxiliary figures in the work of men, we need to start writing a different type of parapsychology history in which we represent women’s viewpoints and women’s work in their own right, not only in relation to the work of men.” In some ways, Eileen Garrett was the rare exception to this tendency towards male-centric histories. Indeed, it would be impossible to overlook or diminish her place in parapsychology.

“Instead of focusing on women as auxiliary figures in the work of men, we need to start writing a different type of parapsychology history in which we represent women’s viewpoints and women’s work in their own right, not only in relation to the work of men.”

Garrett is one of the more intriguing entries in the pantheon of psychedelic explorers. Why would a psychic and medium of her stature get involved in psychedelic research in the first place? She was already wired in such a way that she could naturally access the altered states of consciousness sometimes brought on by psychedelics.

It was not like Garrett, or other investigators of the time, were the first to connect psychedelics and paranormal phenomena either. Hundreds of years before, Indigenous shamans were safely and effectively incorporating substances like ayahuasca, peyote, and psilocybin into their daily existence: as medicines, as sacraments, as aids to access spiritual realms and receive guidance from ancestors, and even for more mundane tasks such as finding a lost object.

Garrett’s initiation into the psychedelic community came through her relationship with author Aldous Huxley, which began following a first meeting at the tearoom Garrett operated in London during WWI. As Huxley’s interest in mysticism, visionary states, and various psi phenomena grew, his interaction with Garrett increased. He wrote essays and reviews for her Tomorrow. She was a frequent participant in the paranormal sessions held at Huxley’s home in California. She even communicated with Huxley’s first wife Maria after the latter’s death from cancer.

As most psychedelic history buffs will know, Huxley is regarded as one of the icons of psychedelic culture, remembered most for his mescaline-inspired Doors of Perception (1953). Through Huxley, Garrett became a close confident to Humphry Osmond, the psychiatrist who administered that famous mescaline trip and coined the term psychedelic. And through Osmond, Garret became attached to the psychedelic research team in Saskatchewan, Canada, including Osmond’s psychiatric partner Abram Hoffer and psychologist Duncan Blewett (co-author of the first ever therapeutic manual on LSD).

Osmond and his Saskatchewan colleagues’ belief in psychedelics’ vast potential may not have happened were it not for the knowledge and experiences shared with them by the women and Indigenous groups with whom they collaborated. Garrett was a case in point.

When it came to psychedelics and parapsychology, Osmond, Hoffer, and Blewett were attracted to the possibilities the drugs held for developing psychic openness. Flowing from their experience with the Native American Church in 1956, they connected with Huxley, “Captain Trips” Al Hubbard, Huxley’s anthropologist nephew Francis, Garrett, and others within their tightknit circle to carry out various psychedelic group experiments. Of particular interest was the possibility of the group experience in certain set and settings to foster increased communication and understanding, and even empathic bonding, among participants. Osmond, for example, drew attention to one instance of non-verbal communication that bordered on telepathy.

Garrett proved an ideal partner because she personified the kind of cosmic consciousness that was so characteristic of genuine mystical “psychedelic” experiences. While she conceded marked differences between mediumship and psychedelic experience (a fact which had to do with her having no memory of trance encounters), Garrett confessed psychedelics gave her unique insight into psi phenomena and her abilities: “I have had psychic experiences which occur at the height of the LSD experience. I believe the drug has made me a better, more accurate sensitive when I perceive, hear, think and feel.”

“I have had psychic experiences which occur at the height of the LSD experience. I believe the drug has made me a better, more accurate sensitive when I perceive, hear, think and feel.”

Garrett created a dedicated platform for research in psychedelics and parapsychology. The PF trialed its own LSD experiments with other well-known mediums, the premise being that the drugs might trigger ESP activity. It also held the first international conferences on the subject, one in New York in 1958 and the other one at Garrett’s retreat in La Piol, France in 1959.

For Osmond, who co-chaired and presented at both conferences, the forum was momentous because it put psychics and scientists on an equal playing field. “The sensitives,” as he put it, “became assistant investigators rather than guinea pigs.” He continued: “The records do not suggest that sensitives were seriously questioned by scientists in the past. It seems to me that, sixty years ago, they were trotted out so often, looked at, pried at, then they performed and were put away again. All the respectable ladies and gentlemen went off in one direction and the sensitives in another.”

It was clear at the conclusion of these conferences that investigators had only scratched the surface of psychedelics’ implications for psi phenomena. Preliminary data had been gathered but hypotheses were few. Investigators also lacked an appropriate methodology for more controlled testing. The opportunity for sustained inquiry never arrived.

In May 1967, Osmond wrote Garrett a lengthy letter, tracing a timeline of developments from the early 60s on and detailing his opinion of where things went wrong. As he observed, “it is curious looking back to realize that many of those who now play a large part in the psychedelic movement had never heard of the word.”

Eileen Garrett passed away during a PF conference in France in 1970. 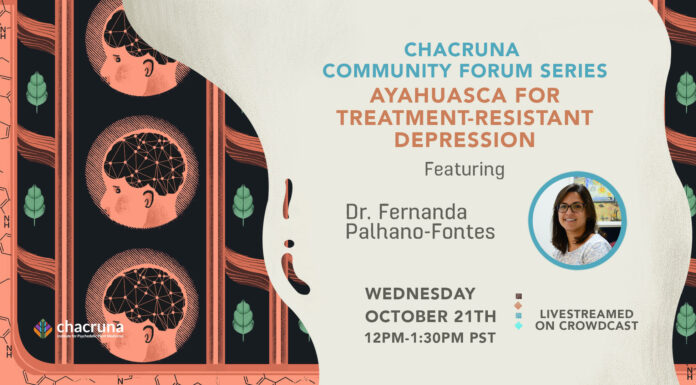 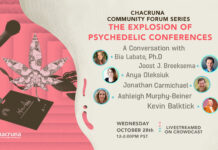 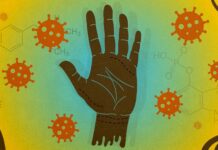 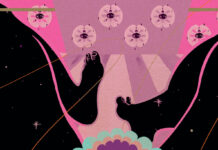 Acid and Orgasms: Why LSD Failed to Sexually Liberate Women