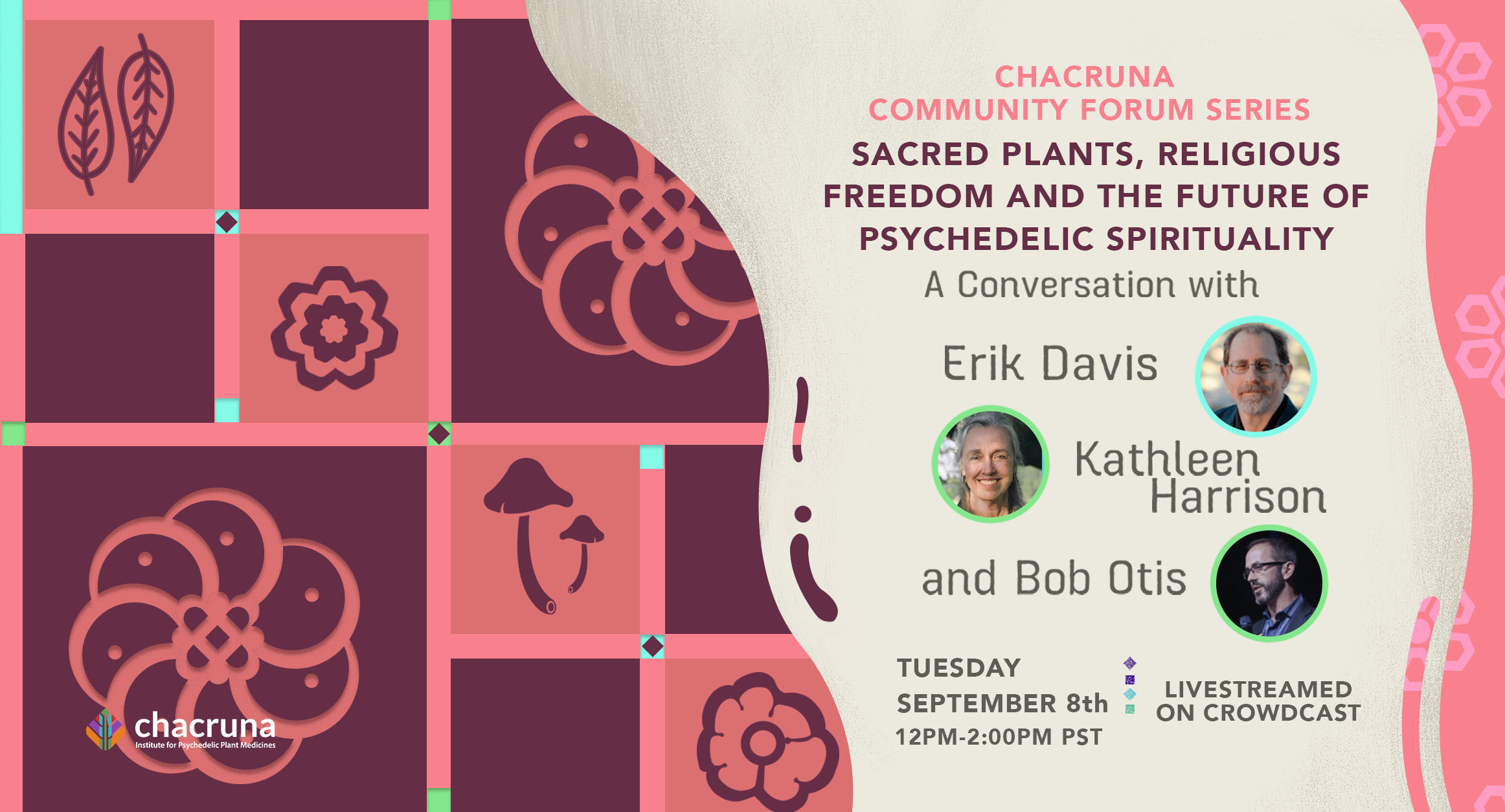 A Conversation with Erik Davis, Kathleen Harrison and Bob Otis

Today’s psychedelic renaissance has been largely secular, with university researchers running double-blind studies, and capitalists refashioning psychedelics into pharmaceutical medicines. But what about the psychedelic connection to the sacred? How do we understand and build psychedelic practices that go beyond personal psychological goals? Indigenous cultures typically use sacred plants in ceremonies, and its use are related to many spheres of life. But how do we relate with these if we are non-indigenous? Within American law, “religious freedom” has become a key principal for decriminalization and exemption of use. While this is a fundamental American right, only a few groups have actually received the special right to use psychedelics legally. Is the formation of official psychedelic “churches” the way to go?

Join us on Tuesday, September 8th for a special Chacruna Community Forum featuring scholar of psychedelic culture and mysticism Erik Davis, in conversation with renowned ethnobotanist Kathleen Harrison and former Decrim Nature founding chairman Bob Otis Stanley. Together, they will explore these fascinating questions, and attempt to envision what the future of psychedelic religion and spirituality might hold.

Erik Davis is an author, podcaster, award-winning journalist, and independent scholar based in San Francisco. His wide-ranging work focuses on the intersection of alternative religion, media, an the popular imagination. He is the author, most recently, of High Weirdness: Drugs, Esoterica, and Visionary Experience in the Seventies (2019) and performed the audiobook as well. He also wrote Nomad Codes: Adventures in Modern Esoterica (2010), The Visionary State: A Journey through California’s Spiritual Landscape (2006), a short critical volume on Led Zeppelin (2005), and the cult classic TechGnosis: Myth, Magic, and Mysticism in the Age of Information (1998). Erik’s scholarly and popular essays on music, technoculture, and spirituality have appeared in scores of books, magazines, and journals, and his writing has been translated into a dozen languages. Davis been interviewed by CNN, the BBC, public radio, and the New York Times. He graduated magna cum laude from Yale University, and earned his PhD in religious studies at Rice University. Erik sits on the Advisory Board of the Chacruna Institute for Psychedelic Plant Medicines.

Kathleen Harrison, M.A., is an ethnobotanist who teaches internationally about global and regional beliefs and practices involving plants and fungi. She specializes in the study of ritual and mythical relationships with nature. Her four decades of recurrent fieldwork include research in Mexico, Peru, Ecuador, Costa Rica and Hawaii. She contributed a chapter to the book Cannabis and Spirituality: An Explorer’s Guide to an Ancient Plant Spirit Ally (Inner Traditions, 2017). In her investigations with indigenous people, and her personal experience, she often focuses on the persona or perceived active essence of a ceremonial plant or mushroom species. Kat co-founded Botanical Dimensions in 1985, with Terence McKenna. This non-profit organization has sponsored ethnobotany research and documentation projects in various countries. BD is based north of San Francisco, California, where it hosts the unique Botanical Dimensions Ethnobotany Library and offers classes, taught by Kat and others. www.botanicaldimensions.org

Bob Otis is a member of Chacruna’s Council for the Protection of Sacred Plants, cofounder of Decriminalize Nature Oakland and Sacred Garden Community Steward. Life changing early experiences led Bob to engage a lifetime of education and practice with sacred plants. Following Psychology and Religious studies degrees from University of California Santa Cruz, Bob earned a Masters degree in Divinity from University of Chicago. Journeys in Guatemala, Brazil, Mexico, India, Indonesia, Jamaica and other areas were dedicated to healing practice and learning; engaged independently, with his father and others. Over 35 years of personal and group work with sacred plants and traditions guide his passion for careful, respectful and appreciative relationship with what he believes to be soul healing sacraments.

Growing Up with Sacred Plants 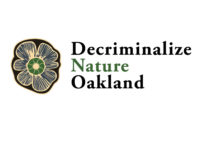 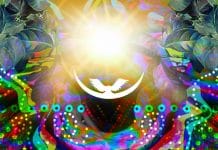 Am I a Sectarian Drug User? A Brief Legal Comment on the Religious Use of Ayahuasca in Brazil, Belgium and the Netherlands