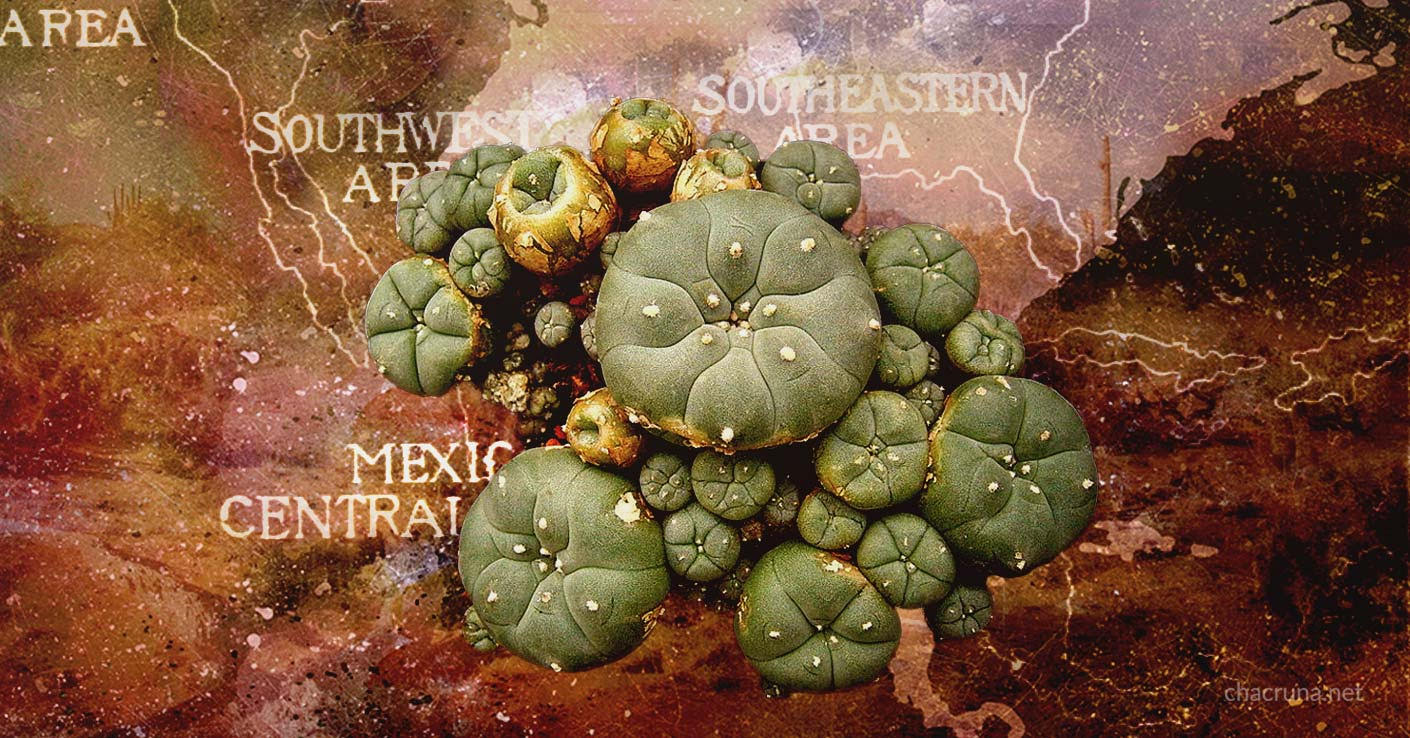 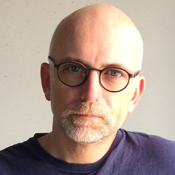 When Spaniards first arrived in the Americas, they encountered an array of mood altering substances, from tobacco, to chocolate, peyote, and ololiuqui. They debated the essence of all of these substances, and ultimately concluded that some were diabolic, and others ok. The diabolic were banned, and those caught using them, or even talking about, them became targets of the Spanish Inquisition. The others gradually entered everyday use, within a few short years losing any trace of an indigenous taint.

Funnily though, when the colonial state banned substances like peyote, they only banned them for Spaniards and castas; that is to say, those presumed to be Christians. Indians, who inhabited a category created by colonialism, were excluded from these bans because they were heathens, and not subject to the same laws as others. They were children, and might be cajoled or mentored into a civilized state, but until they reached that point, they would be incapable of understanding the gravity of their actions, and were therefore unaccountable for their sins.

Thus began the long history in which some drugs were illegal, but only illegal for some; a distinction that survived the demise of the colonial state. Peyote remains illegal for non-indigenous peoples, now in Mexico and the United States. Indians can legally possess and consume this drug. In Mexico, that right is established by assumptions of group membership reinforced by the state. In the US, that right is established by blood.

Some point to the recent successes in securing this right (religious freedom laws in the US and efforts by the CDI in Mexico to protect Wixárika pilgrims) as a sign of just how far we have come in protecting the indigenous right to self-determination. Peyote, they indirectly say, is an Indian drug, an integral practice to Wixárika and other communities in Mexico, and the Native American Church in the US, and innovations in protecting that right represent a significant advance from the assimilationist practices of the past. I am troubled, nonetheless, by the ways in which current developments in some ways reinscribe the practices of the colonial past. Peyote, government officials insist, remains a dangerous drug, just not for Indians.

Not everyone thinks so. Digging through the records of the Inquisition one can find numerous instances in which Spaniards and, at least in two cases, a priest, took peyote for their ailments (often described as ailments of the head) or asked the Inquisition to reconsider its ban on peyote because of its medicinal powers. Nineteenth century medical pamphlets advertised peyote as a powerful cure for a series of ailments and, on at least one occasion in 1833, peyote was used by public health officials to fight a cholera epidemic. In the late nineteenth century, doctors at the National Medical Institute experimented extensively with peyote in treating patients with a variety of neurological disorders. Decades later, psychiatrists in Mexico, the US, the UK, and elsewhere used peyote along with a variety of other hallucinogens to treat their patients.

In short, non-indigenous peoples have been attracted to peyote for as long as Europeans and their descendants have been in the Americas. What is remarkable is that, with every generation of experimentation, whites and castas who were drawn to this substance were denounced. Under the Inquisition, they were heretics in league with the devil. In modern Mexico, they are fools, charlatans, or worse, drug addicts and traffickers. Those condemned under our current system of laws and addiction specialists are convicted on evidence that was just as flimsy as those condemned to the Inquisition’s prisons. There is no evidence that peyote is habit forming, and no evidence that it has negative long-term health impacts. Members of the Native American Church and Mexican indigenous groups who integrate peyote into their life-ways might feel reassured by the scientific evidence in this regard, though they will tell you that this was something they already knew. Non-indigenous peyotists, who continue to face persecution in the US and Mexico, are not so comforted, because it moves them no closer to the legitimization of their life choices.

There are many reasons why peyote remains illicit for non-indigenous peoples, but the most important one takes us back to the creation of the identity categories we use to organize life in postcolonial societies. Peyote was marked as indigenous early on, not only because it was something Indians used, but because it produced phenomena that allowed its users to slip out of the reach of the modern state. In the simplest terms, peyote produces bodies out of control, freed of the structures of strict rationality that modernity requires. Bodies under the influence reveal truths best hidden (thus peyote’s history as a truth serum, used by the secret police during the dirty wars to elicit information from student activists), they are sometimes more courageous than usual or preternaturally strong (this being the fear that slave owners had of what would happen when their slaves took peyote); but more than this, these bodies seem to reject the very boundedness of the human body that modern science has long assumed. Bodies merge, the distinction between nature and culture blurs, the trees, rocks, and ancestors come alive. It is simply intolerable.

Intolerable, that is, for the legitimate subjects of the contemporary state: white people, Christians, citizens. Since they are not moderns, Indians—who, as a creation of the modern state, exist as a category to remind us of modernity’s opposite—should have every right to take peyote, because it offers us the strongest reminder of the boundary between the modern and the primitive. The problem only occurs when some of the moderns slip from our grasp. Should too many find peyote alluring, the whole project falls apart.

There is a sort of visceral feeling about what is modern and what is not that continues to organize power in our societies, and that informs the class, racial, and gender distinctions that rationalize the inequality we so blithely accept on a daily basis. Because peyote is a substance that undermines the forms of sober rationality that inform these distinctions, it cannot be licit for the moderns. This is not so say that it must, in turn, be licit for the non-moderns, and in fact there is a long history of representatives of the Mexican state attempting to stop indigenous peoples from consuming peyote. No, rather, what it implies is something more troubling. It works as a useful marker of that distinction, so that it is thus somehow less troubling when an indigenous person consumes it than when a non-indigenous person does. In the same ways that the “drunken Indian” is such a common trope as to seem normal, on the mean streets of the city where I live, that subject does not elicit the same kind of alarm as the white, middle class student tripping to the Grateful Dead and stumbling around the quad.

I know that some would object to this comparison, arguing that peyote is something sacred for the indigenous peoples who use it, and something profane for non-indigenous peoples. I get this critique; but to be frank, it is part of the problem. Peyote is used and understood in a variety of ways by a variety of people. Some indigenous users come into it as a centuries-old tradition, while others are introduced to it for the first time upon joining a group like the NAC. The very same indigenous user might imagine peyote as sacrament, medicine, and even nourishment. Likewise, non-indigenous peyotists come from a vast variety of perspectives. Some come from a larger drug enthusiasm, but the spiritual, psychological, and medicinal relationships that these enthusiasts have to peyote ought not to be underestimated.

At the end of the day, the search for a clear distinction between indigenous and non-indigenous uses of peyote tells us more about ourselves than it does about the people we describe. Five centuries on, we continue to use this harmless plant to draw the lines that characterize the modern world.

This text was originally published at Drogas, Política y Cultura.

Gregory Wells, PhD is a a graduate of the University of Texas at Austin and currently works as a psychologist in private practice...

Growing Up with Sacred Plants

Cannabis and Psychedelics: Vote and Change the Laws!