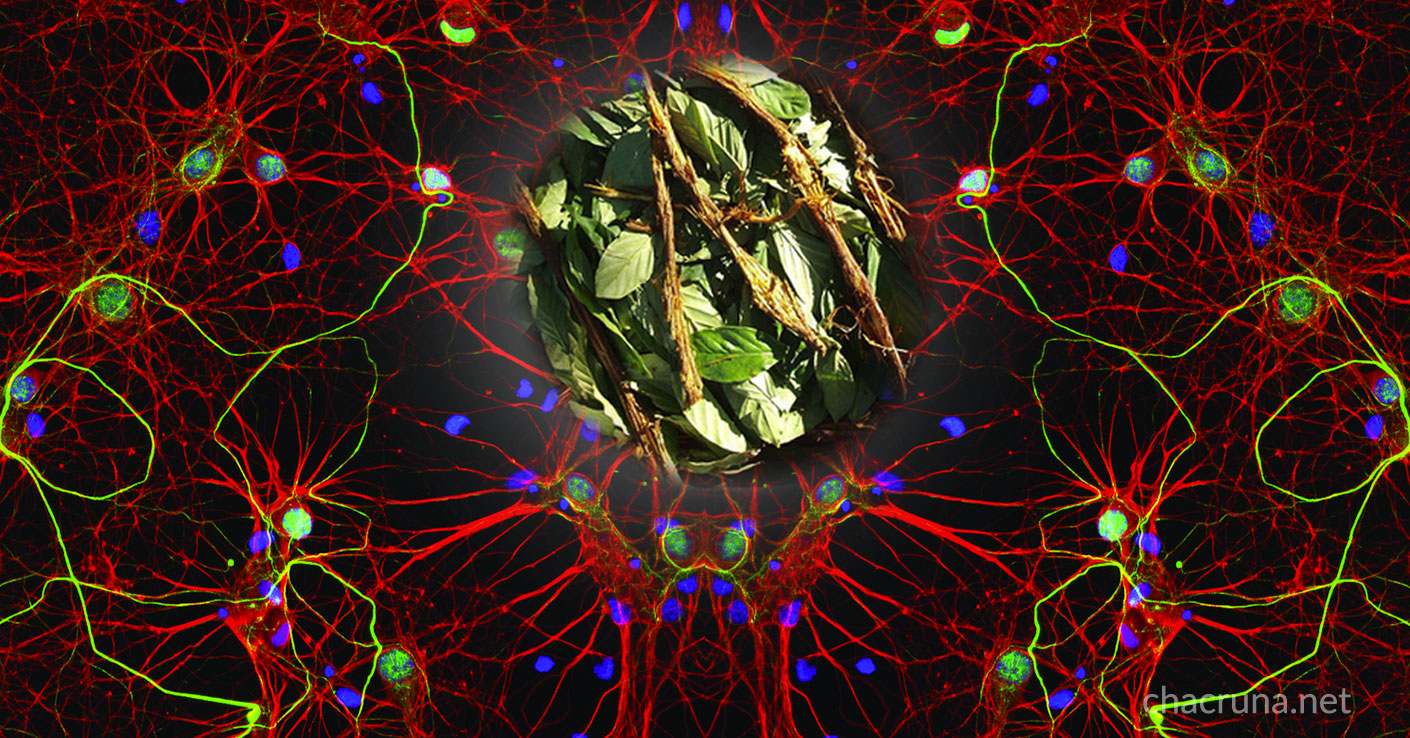 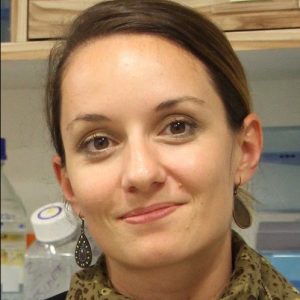 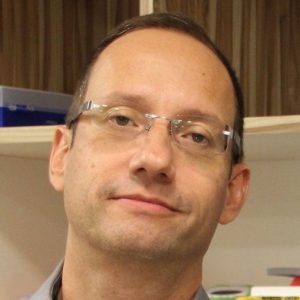 Stevens Rehen, Ph.D.
is full professor at Federal University of Rio de Janeiro and and research director at the D'Or Institute for Research and Education. Professor Rehen is focused on neurological diseases and drug discovery by using induced pluripotent stem cells.

Anyone who ever drank ayahuasca, or read something about it, knows that it affects visual perception, consciousness, and memory. But have you ever thought about what happens within your brain cells after being exposed to the “vine of the soul”? Are there changes in the way neurons behave and communicate with each other?

We simply cannot take a sample of someone’s brain who took ayahuasca to study their neural cells alive; however, it is now possible to grow small live organoids—three-dimensional structures derived from stem cells—that mirror the human brain in a dish.1 For very optimistic neuroscientists, like us, these tiny structures, known as minibrains, will unlock some of the mysteries of the mind.

Ayahuasca (daime, yajé, natema, or vegetal, among other names) is a psychotropic plant decoction obtained by cooking the leaves of Psychotria viridis together with pounded stems of Banisteriopsis caapi. The first plant is rich in dimethyltryptamines,2 whereas the latter contains substantial amounts of β-carboline alkaloids, mainly harmine.3

Dimethyltryptamines (DMT) are naturally occurring molecules involved in altered states of consciousness and insightful creativity. DMT is the major active ingredient in ayahuasca and the virola snuff, plants that have been traditionally used as entheogens by Amerindians. Moreover, DMT is also secreted by the desert toad Incilius alvarius and it has been used more recently by the Seris, an indigenous group from the state of Sonora, in Mexico. Using our “brains growing in a dish,” we were able to observe that DMT alters almost 1,000 proteins, the majority of them involved with memory, learning, and neuroplasticity. Neuroplasticity refers to the ability of synaptic connections among neurons, which are constantly being removed or recreated, to adapt to new conditions and experiences, from infancy to adulthood.

Our observations, made in the lab, confirm the hypothesis raised by Vollenweider and Kometer (2010)4, suggesting that the indirect activation of specific brain networks by classical hallucinogens enhances neuroplasticity. Interestingly, it is known that antidepressants may affect synaptic plasticity, reversing functional and structural deficits caused by stress.5

If ingested alone, DMT becomes inactive, due to an enzyme present in the gastrointestinal tract and the liver called monoamine oxidase (MAO). Interestingly, β-carbolines from Banisteriopsis caapi are potent inhibitors of MAO,6 allowing DMT to reach the blood and the brain in significant amounts. We have also shown that harmine, one of those β-carbolines from Banisteriopsis caapi, not only makes DMT available, but also increases neurogenesis—in other words, the formation of new neural cells—which is another characteristic of classical antidepressants.

Taken together, our findings shed light on the molecular mechanisms behind the antidepressant effects of ayahuasca described in patients.7 One more reason to further explore the potential therapeutic effects of psychedelics. 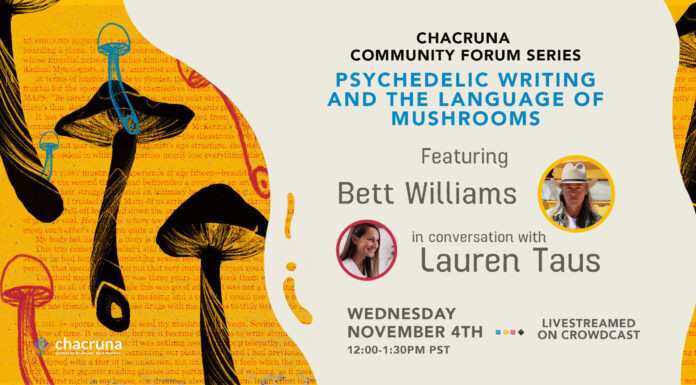 Chacruna Institute - October 28, 2020
Featuring Bett Williams in conversation with Lauren Taus Wednesday, November 4th from 12-1:30pm PST  REGISTER FOR THIS EVENT HERE In his essay "The Mushrooms of...
Read more 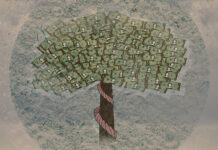 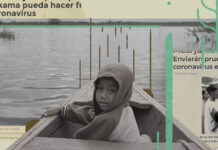 Iquitos, Capital of Ayahuasca: The First City in the World with “Herd Immunity”? 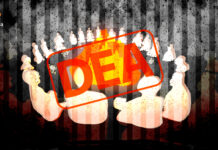 DEA and the Religious Exemption: A Fox Guarding the Henhouse

Chacruna Institute - October 28, 2020
Featuring Bett Williams in conversation with Lauren Taus Wednesday, November 4th from 12-1:30pm PST  REGISTER FOR THIS EVENT HERE In his essay "The Mushrooms of...
Read more