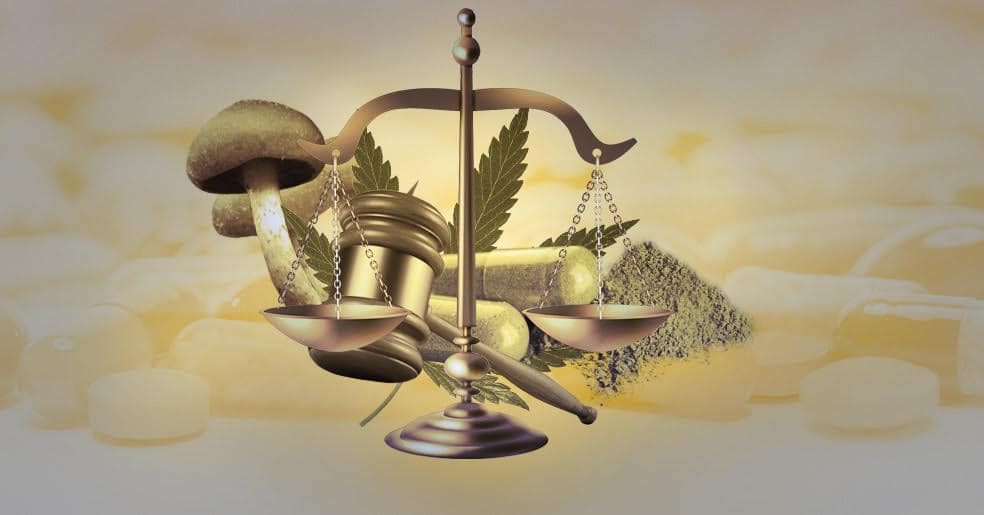 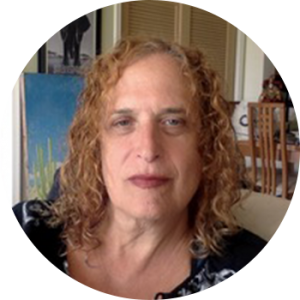 The history of the English language use of the word “Queer” dates back to sixteenth century England. It originally meant “strange,” “peculiar,” “odd,” or “eccentric.” In the late nineteenth century, it came to be used as a pejorative to describe effeminate men or men who took a passive, receptive position in regards to sexual activity with other men. Reclamation of the term began in the mid 1980s, with use by the group “Queer Nation” in its manifesto, challenging both hetero and homo-normative ideas of assimilation. The Urban Dictionary goes on to add that queer is an identity that has been taken back, causing the word to be more inclusive of the whole of the LGBT community, and/or used to be specifically vague and non-specific about sexual orientation; an identity used because terms like “gay,” “lesbian,” and “bisexual” are not sufficient to describe one’s inner feelings.

Queer theory is an umbrella discipline that includes aspects of the following:

Now, I will discuss the qualities of the mystical experience, one that is reliably obtainable by the ingestion of a large enough dose of certain psychedelic medicines. This state, first enunciated by William James in his book, The Varieties of Religious Experience, has the following characteristics:

There is obvious overlap between the ideas and definitions of queerness and the characteristics of mystical experiences engendered by psychedelics. Both queer theory and the mystical characteristics note the limitations of ordinary language to capture the actual experience one is having, whether that experience is one of timelessness that is over in 30 seconds, or one that lasts “a lifetime” (whatever that actually means). Notions of transiency in the mystical experience mirror ideas in queer theory about the fluidity and non-solidity of identity labels. The passivity in sexual activity that was pejoratively pointed to in the original meanings of the word queer is an actual prerequisite in the psychedelic realm, both to decrease the possibility of having a “bad” or even “horrific” trip, as well as to be open to the majestic spaces the medicines can take one to. And, notions of the “true self” are present in both, as something to encounter and, perhaps, eradicate.

Once, while I was doing a combination of MDMA and psilocybin in a group setting, I had conversations with several people. In at least three of these conversations, I had the distinct impression that the things that were being told to me, in their specific content, had all been heard by me before, said by these same people, even though I had never spoken this way with these people before. During these conversations, I “knew” what they were going to say next, and was surprised by my “knowing” this. The fact that it didn’t happen all the time made it more compelling and, possibly, “real” to me, that I was having an experience of having reproduced something that took place in my life at another time, or perhaps in someone else’s life who is also “me” in some other place or dimension. At some point, I was lying next to a woman who was a casual friend. I became a bit confused as to who was who, as it were, and had the strong sense that we were, somehow, the same person. I later shared this with her, and she reported that she was feeling the same thing, that there was some kind of merging of our identities that took place at that moment. Self and other had dissolved. This also harkens to notions that Freud discussed in a paper in 1919 titled “The Uncanny,” that speaks of things that are strangely familiar, rather than simply mysterious, and to notions of the double, or doppleganger, that have been explored by the psychoanalyst Otto Rank.

Many years before I came out as the woman I am, and as trans, I was struggling for years with accepting myself. I experienced a tremendous amount of self-hatred and loathing, had no friends, and was basically living a life of hiding and secrecy. At some point in all this, I met a guy I became friends with, and learned that he was an experienced psychonaut. He was also, as it turned out, very homophobic and transphobic, and was sure that if I did a large dose of LSD or psilocybin, I would work through my gender deviance and come to accept myself as a man. This was what I wanted as well, as I was desperately hoping to live a “normal” life. After a year of preparation, under his tutelage, with lots of reading and exercise and meditations, he felt I was ready for my first psychedelic experience, and gave me 400 micrograms of LSD. This next piece is a small excerpt of a description of my journey that day:

Then, for the next little while, I was just floating. It was so quiet in the solar system! I could just hear the whoosh of my body going at an enormous rate of speed. At some point, I began, quickly, to lose altitude, and then came down with a hard thump on the ground. I was surprised that I wasn’t hurt. I was in the middle of a desert. Sand dunes and cactus bushes were everywhere. I looked around and wondered, after the awesomeness I had just experienced, what could possibly be next. Slowly, the ground started rumbling. Almost imperceptibly at first, then louder. My body started bouncing off the ground with the shaking that was happening. Then, a deep, frightening grumbling rose out of the ground, and a furious, loud, and angry voice said, “What do you want?” No sure what to do, I stood frozen, paralyzed. More insistently, “What do you want?” And then louder, louder, “WHAT DO YOU WANT?? WHAT DO YOU WANT?? WHAT DO YOU WANTTTTT????” I thought, this voice must be God. I was filled with awe and terror. And, before I could stop myself, I was saying every single thing I had ever done, or said, or thought, even, that I was ashamed of. I couldn’t speak fast enough; it poured out of me. After what seemed an interminable amount of time, I was spent, done. My words slowed, then stopped. And the voice again, only this time not loud at all, but rather gentle, filled with care, asked, “And is there anything else?” And, I paused, swallowed, and said, “Yes. There’s one more thing. I want to be a woman.” There was a long pause. I could hear the desert wind rustling through the cacti. I could hear nothing; the long, empty moan of nothing. Then, suddenly, in a singsong lilt, the voice playfully asked, with a note of the trickster, “What’s wrong with that?” And that response completely blew my mind. The idea that I had “met” God, and was told there was nothing wrong with my desire to be female, that it was not only just fine, but maybe approved, really not even a big deal, shattered me. I felt a rapid dropping away of everything in me, and then was transported out of the desert, and was surfing a large wave, the largest wave imaginable. I realized I was surfing a wave that was cresting over the entire planet earth. I was completely filled with LOVE; nothing but love. I realized the water was love, and everything was awash in it. I was the water as well as the rider. And, it was the most incredible ride of my life. I was surfing, and it was amazing, indescribable. I was immersed in the root of everything. The voice then yelled out, as it was leaving, “One more thing! Don’t forget to laugh!!”

Stanislov Grof describes psychedelics as non-specific amplifiers of unconscious processes and content. This is an apt description. But, if they are just that, there’s really no reason for us to be meeting in this way. We are interested in these medicines not simply because they illuminate some of the innermost aspects of our psyches, but because they appear to hold out the prospect of changing some things for the better. A recent, quite small study at the Imperial College in London showed that people who had taken psilocybin and were then tested on a libertarian-authoritarian scale at 3, 6, and 12 months after their experience not only showed powerful remissions of their treatment resistant depressions, but became less authoritarian, more open, and more connected to nature. My own experience points to the possibility that the medicines have something important to say about things like internalized homophobia and transphobia, and that they may “want” us to be happy, and free, and in deep acceptance of ourselves, even when we grow up in places and times that are profoundly unsupportive of that message.

That’s what being queer is: a challenge, a stance, a fuck you, a not this and not that. And, to me, that’s what psychedelics are as well.

When I was a young queer coming up in the 80s, there was a new organization called Queer Nation that fought to resist the assimilation and the message that we are “just like you” that parts of the LGB community were putting out there. They insisted that the difference, the resistance to dominant modes of feeling, being, and loving, were the way to go, and were the way to greater authenticity. That’s what being queer is: a challenge, a stance, a fuck you, a not this and not that. And, to me, that’s what psychedelics are as well.